The military dictatorships installed in the southern cone during the second half of the 20th century, in contrast to historical fascism in Europe, were characterized by following to the letter the plans marked by the USA, especially in economic matters. Thus, while Washington’s think-thanks theorized how far to go with […] 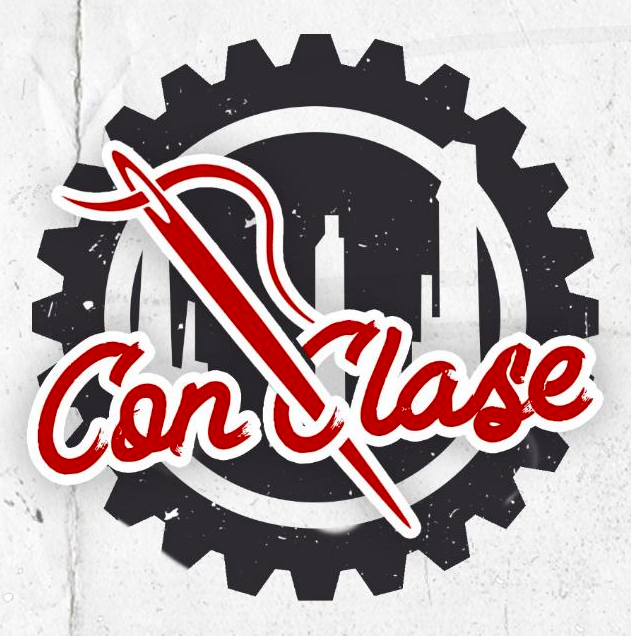